Sigourney Weaver May Appear in Season 8 of Doc Martin 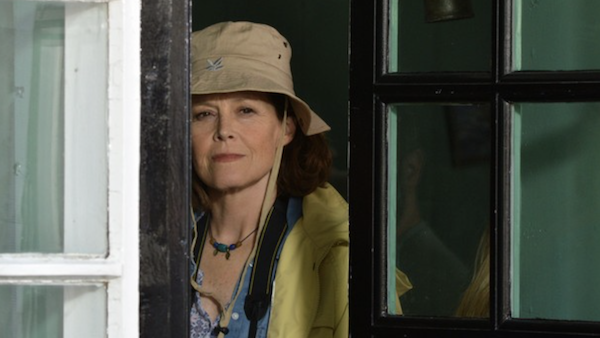 It is no secret that the “Doc Martin” fan base stretches as far and wide as a commercial fishing boat’s net. One of the more famous faces to be caught up in it is acclaimed actress Sigourney Weaver. As you may recall, her love for the grumpy Doc and his socially awkward ways – not mention her close friendship with cast member Selina Cadell (Sally Tishell) – led to a brief cameo in season seven.

During her guest spot, Weaver played fiercely independent, overtly assertive tourist, Beth Traywick. Quickly, Traywick tried to get Martin to tone down his meanness and give her a smile, but she wasn’t able to adjust his demeanour. Maybe, just maybe, she needs to take one more trip to his Portwenn practice to really make a bigger impression.

Fortunately, new photos suggest that Weaver’s character could be returning for the eighth season of “Doc Martin.” Currently, filming for the series’ forthcoming season is happening in Port Isaac and local photographer Ashley Jackson caught Weaver on-set dressed very much like Traywick.

To be clear, it hasn’t been confirmed whether or not Weaver will absolutely appear in any new “Doc Martin” episodes, but these photos do add credence to the possibility. 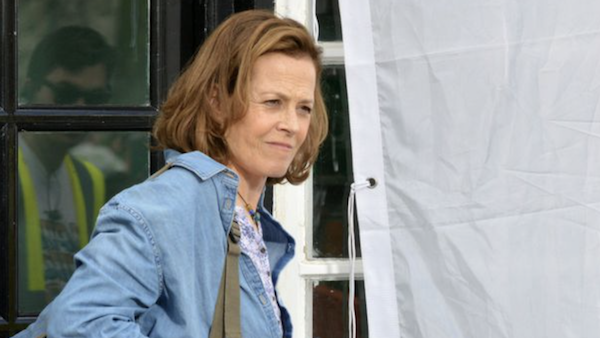 “Sigourney Weaver wants to come back and physically fight me in a pub! She’s doing three Avatar films at once, so it’s if we can make it work with her schedule,” said Martin Clunes during a recent interview with What’s on TV.

He added: “Harvey Keitel really wants to be in ‘Doc Martin’ as well – for real. I don’t know if we can find a space for him. We don’t want to go down the novelty-casting route, but he heard Sigourney was in it and said he wanted to be in it, too.”

If having Keitel is considered a “novelty-casting route,” perhaps that’s a road worth travelling – because an appearance by him would be awesome!

Earlier this year, Clunes confirmed that the plan for “Doc Martin” is to have it air for two more seasons. Of course, you will be able to catch new episodes of “Doc Martin” on VisionTV in 2018!

Until then, please join us Wednesdays (August 9-23) at 10pm ET/7pm PT for a special encore presentation of “Arthur & George.” In this three-part murder mystery series, Martin Clunes impressively takes on the role of Sir Arthur Conan Doyle. Click here for a closer look at “Arthur & George.”

Also, on Tuesdays (beginning September 5) at 8pm ET/5pm PT, VisionTV will be airing “Doc Martin” from the beginning! 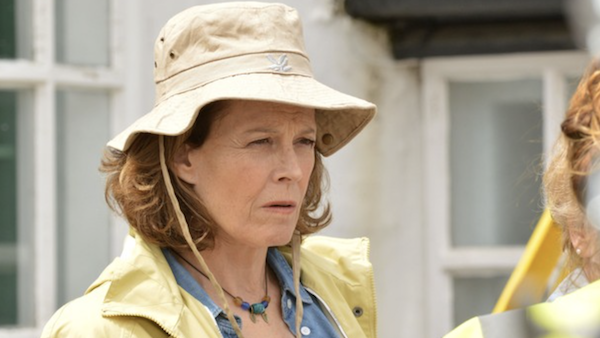