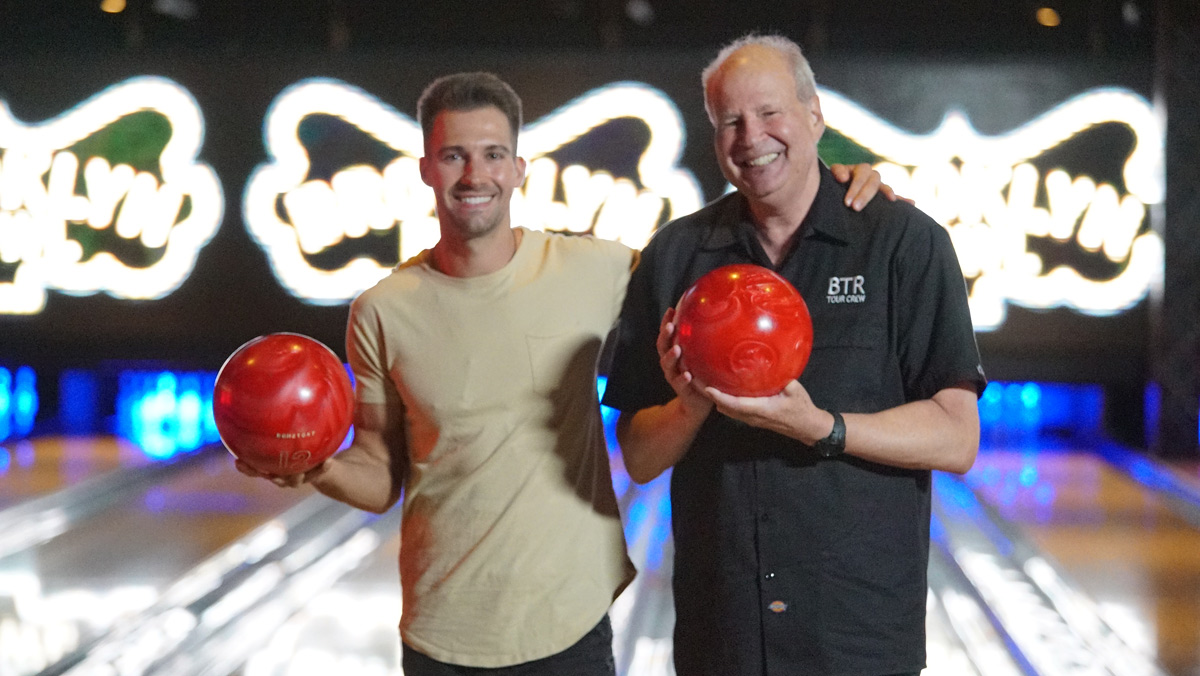 In episode three of 50 Ways to Kill Your Mum (or Dad!), actor and singer James Maslow is taking his dad Mike to the Nevada desert for a thrilling weeklong adventure to reconnect and rediscover Mike’s inner daredevil. Has he still got what it takes?
In his younger years, Mike was quite the adventurer as an avid scuba diver and underwater photographer. He’s done some wild things in his lifetime, but it’s been three decades since then and he now feels much more hesitant about taking risks. By the end of the week, James is hoping to change that.
“It’s really exciting to have him come along on this adventure,” says James. “To find that inspiration, that tenacity, that fearlessness and unwillingness to let go of your dreams. So I’m hoping he gets to experience some crazy wild adventures this week. And see how he feels about it now.” 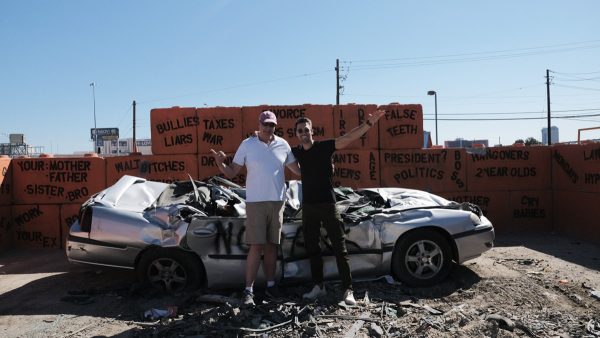 For the first challenge, James and Mike are flying high above a lake on foot mounted jetpacks. The activity known as fly boarding requires great balance and not being afraid to plunge into the water again and again. Mike’s intimidated at first, but quickly works up the courage to give it his all. Will he be able to impress James and keep his head above water?
Next up, James drives Mike deep into the Mojave Desert for some fast and furious dune buggy racing – which also happens to be voted the best near death experience in Las Vegas. This is worrying for Mike, especially when their instructor informs them that they’ll be “pretty much on the verge of out of control the whole time”. According to James, Mike used to be a much more aggressive driver, so he’s hoping this activity will allow him to throw some of that caution to the wind. 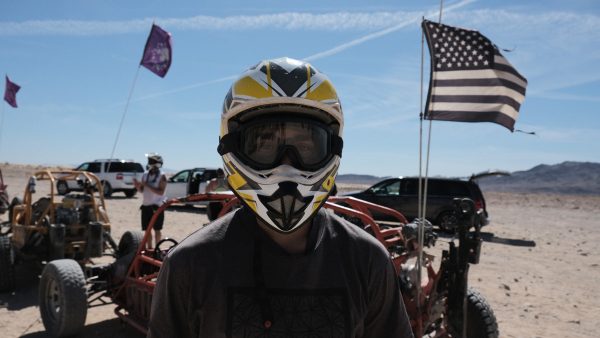 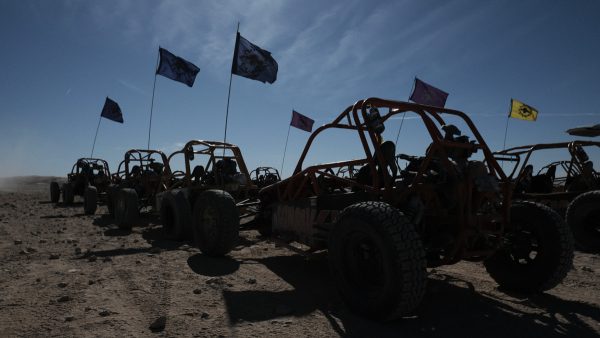 Then, it’s a real dream come true for both James and Mike’s inner child when they get the chance to operate some real life-sized Tonka Trucks. James puts Mike through a series of skill tests that prove operating these monster machines is a lot riskier than it looks.
James saves the best and most daunting challenge for last. Up 10,000 feet in the air, it’s time for Mike and James to take the final leap! Although Mike has skydived before, his last experience involved a failed parachute, so his nerves this time around are definitely warranted. James is hoping his dad can have a positive experience and prove to himself that his adventurous spirit still exists.
50 Ways to Kill Your Mum airs Mondays at 9pm ET on VisionTV. James and Mike Maslow’s adventure airs Monday, July 29.